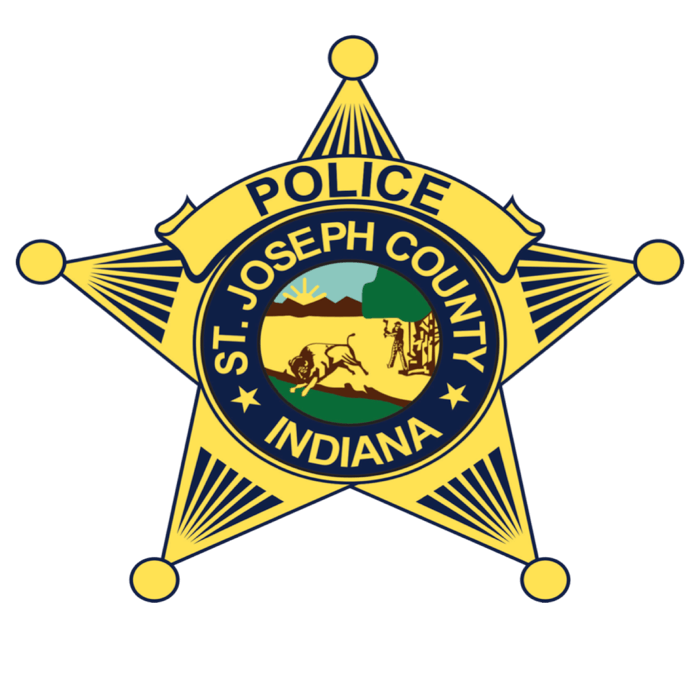 I began my career in 1994 with the St. Joseph County Police Department as a Special Deputy while working in the St. Joseph County jail. In 1995, I was promoted to the rank of Probationary Patrolman and successfully graduated from the Indiana Law Enforcement Academy in 1995 (Class 95-120). 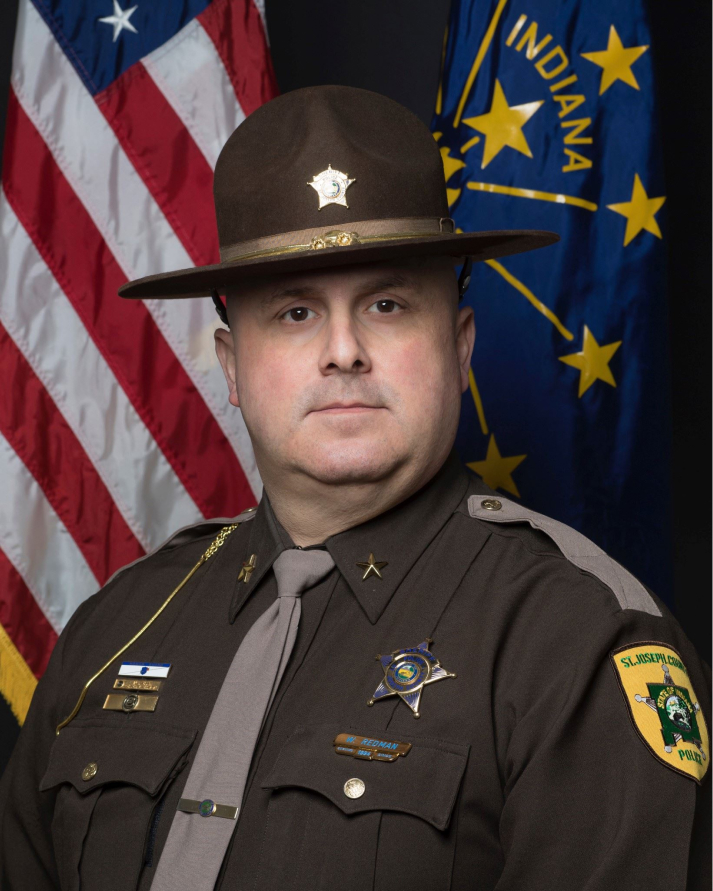 Sheriff William Redman began his career at the St. Joseph County Police Department in 1994 as a Special Deputy (Correction Officer) in the St. Joseph County Jail.  Sheriff Redman was promoted to the rank of Patrol Officer in 1995 and then worked his way through the ranks becoming a Sergeant, Lieutenant, and Assistant Chief.  He’s served as a patrol officer and patrol supervisor, D.A.R.E. Instructor, School Resource Officer, Honor Guard Leader, Public Information Officer, and a member of the State of Indiana FOP Critical Incident/Memorial Team.  Sheriff Redman was elected as Sheriff of St. Joseph County in 2018.

Since taking office in 2019, Sheriff Redman has been very proactive on updating training, vehicles, and equipment for the correctional officers and police officers. This allows our officers to better protect themselves and the citizens of St. Joseph County.

Sheriff Redman has also been actively involved with the community attending numerous events and being engaged with the citizens he serves.  He has a strong passion for assisting those dealing with mental health and substance abuse concerns and for providing second chances to those willing to make a positive change in their lives.

Sheriff Redman has received several commendations and awards including the following:

Sheriff Redman has been married to his wife Kim for 29 years, together they have four adult daughters and five grandchildren (with 3 more on the way).